that is an interesting dream. as far as machine construction is concerned, i posted the above, hoping it would relate somehow.
"There is only one solution, as Arki told you - the grouping of individuals. A group is only as powerful as it is large. Those whom you call the conservationists are becoming stronger and stronger and will continue to do so. But it is vital that people forget their hated, their resentment, and especially their political and racial differences." 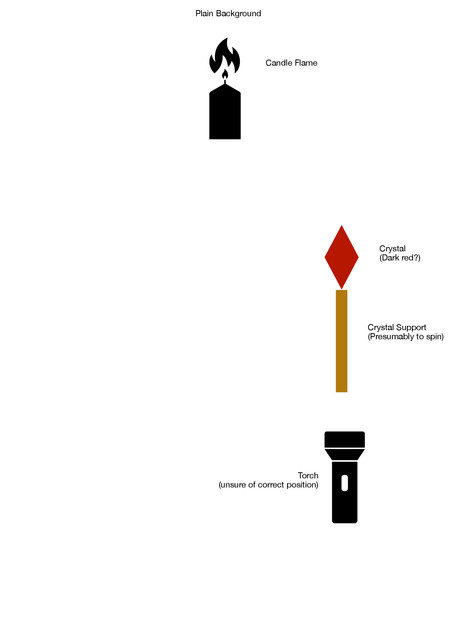 I may not have gone where I intended to go, but I think I have ended up where I needed to be. -- Douglas Adams
Top

my apologies for not seeing this posted reply before, Zark.

I go to sleep with a light on my night table, from my cheap-o essential oil nebulizer. It has one of those gradual color-fade options, or you can select which color stays on. I have consistently over the past few months, selected the dimmer, red led color, to illuminate before I go to bed, and I leave it on, or just shut it off if I feel very tired.

I will now attempt to focus my vision on different gentle LED colors, to see if I notice different auric colors in my field, while there is dim lighting. Since the nebulizer covering dulls the impact the bulb would otherwise have, the brightness is tolerable, at least with the darker hues like deeper blue, or red. So I will try both of those.

The yellow and orange however are a bit too bright for direct prolonged visual exposure. Maybe in the past before electricity was available, candlelight sufficed for redeveloping this type of subtle visual field awareness.
"There is only one solution, as Arki told you - the grouping of individuals. A group is only as powerful as it is large. Those whom you call the conservationists are becoming stronger and stronger and will continue to do so. But it is vital that people forget their hated, their resentment, and especially their political and racial differences."

Here are some photos of the Aurascope DIY kit.

My overall experiences with this device, following its user instructions, lead me to think it may be used as a practice tool to train your eyes. However I could not achieve any noticeable results.
Top
Post Reply
37 posts